Capturing the Creation week with cutting-edge RealD 3D cinematography and biblical accuracy, GENESIS: Paradise Lost brings the first chapter of Genesis to life! Using stunning visual effects, epic orchestration, and the latest scientific and historical research, this film explores the context of this highly studied and hotly-debated book of the Bible. Vivid CG animation and interviews with experts and PhD’s ignite this epic production to deliver an incredible, thought-provoking investigation of our origins. In the beginning…God!

|Collection For Believers, For the Unsaved, Gifts 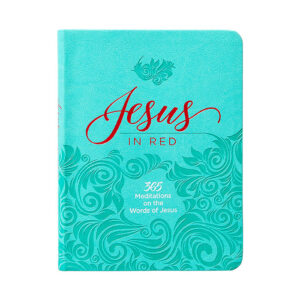 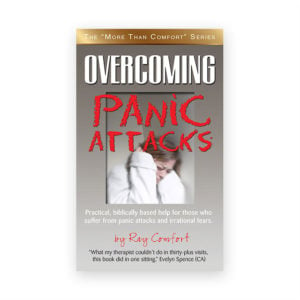 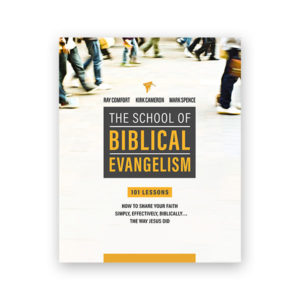 The increasing attack on the idea that God created the heavens and the earth remains a battleground for which many Christians are unprepared. By allowing audiences to experience creation and to understand the science behind it, GENESIS: Paradise Lost reinforces how an intelligently designed universe matches both scientific facts and Scripture. By removing the supposed “scientific-stumbling-block” of evolution which barricades many from hearing the Gospel, countless hearts have turned to their Creator.